We Have Appointed Our New Executive Director!

23 Jun We Have Appointed Our New Executive Director!

We have some very exciting news! We are happy to report that our new director has been chosen. Read the press release here: 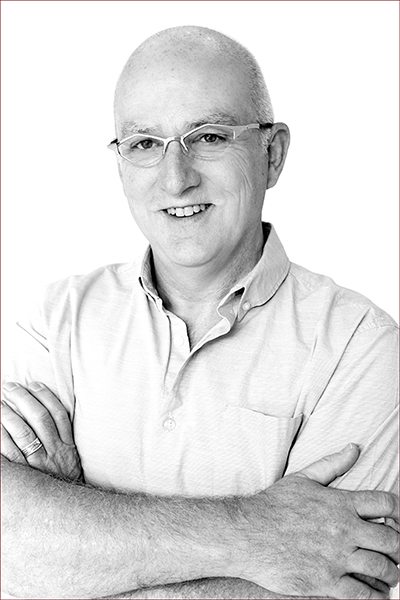 Jerry Jackson has been named the new executive director of John C. Campbell Folk School in Brasstown, NC. Jackson, who has served as deputy director of Penland School of Crafts since 2007, will begin work at the school on August 15.

Upon the retirement of its long-serving director, Jan Davidson, the Folk School’s board of directors partnered with Boardwalk Consulting to conduct a wide-ranging national search, and reached out to over 200 potential candidates. Earlier this month the board voted unanimously to appoint Jerry Jackson as its next executive director.
“In Jerry we have a new leader who will inspire and develop our staff, lead strategic planning and operations, and be the engaging voice of our school,” said Trudy Strawn, chair of the John C. Campbell Folk School Board of Directors. “Jerry’s extensive experience, deep commitment to the arts community, personality, and passion will lead the Folk School forward to its centennial in 2025 and beyond.”
During Jackson’s decade at Penland, the school has achieved significant growth and enhancement of programs, facilities and the student experience. Jackson has been responsible for all aspects of operations, including student programming, financial accountability, dining facility, housekeeping, building maintenance and construction and the associated functions. He has provided leadership in strategic planning, managed capital infrastructure projects, and played a key role in support of Penland’s recent $32 million capital campaign.
“Jackson’s hallmarks include passion for the arts, commitment to staff development and collaboration, and focus on the student experience,” stated Carl Dreher, chair of the Folk School’s search committee.
Prior to his decade at Penland, Jackson was executive director of Rocky Mount Arts Center, where he provided leadership and vision for the largest historic preservation site in the southeastern United States.
“I am deeply honored to become part of an organization and community that has profoundly enriched the lives of thousands of individuals for more than 90 years,” said Jackson. “With the support and collaboration of the Folk School and its many friends, I am eager to make a positive contribution to the school and to help ensure a vibrant future for this treasured institution. I look forward to learning and growing together through the many forms of creative expression that collectively define the Folk School experience.”
An artist, collector of craft, and a teacher, Jackson holds a master’s degree in Fine Arts from East Carolina University. His interests include ceramics and painting. Jerry has long been a community leader, serving on the boards of nonprofits including United Way, chambers, and arts and educational institutions. Jerry is married to Jeff Harris, a designer and entrepreneur. They are the proud grandparents of five grandchildren, with another one on the way this fall.
John C. Campbell Folk School provides experiences in non-competitive learning and community life that are joyful and enlivening. Located in scenic Brasstown, NC, the Folk School offers year-round weeklong and weekend classes for adults in craft, art, music, dance, cooking gardening, nature studies, photography and writing, serving over 6,000 students annually.