Learn to make sensational hats using various millinery methods. Make hats that are ready for a night on the town or knit caps that will keep your head warm during the mountain winters.

The perfect studio for those who like to get messy. It’s particularly good for classes whose students like to dye things, as it has big drains in the concrete floor we can just hose down (hence the name). There are banks of counters with ranges for dye pots. Spinning classes are often held here too since it provides such a nice, spacious area. 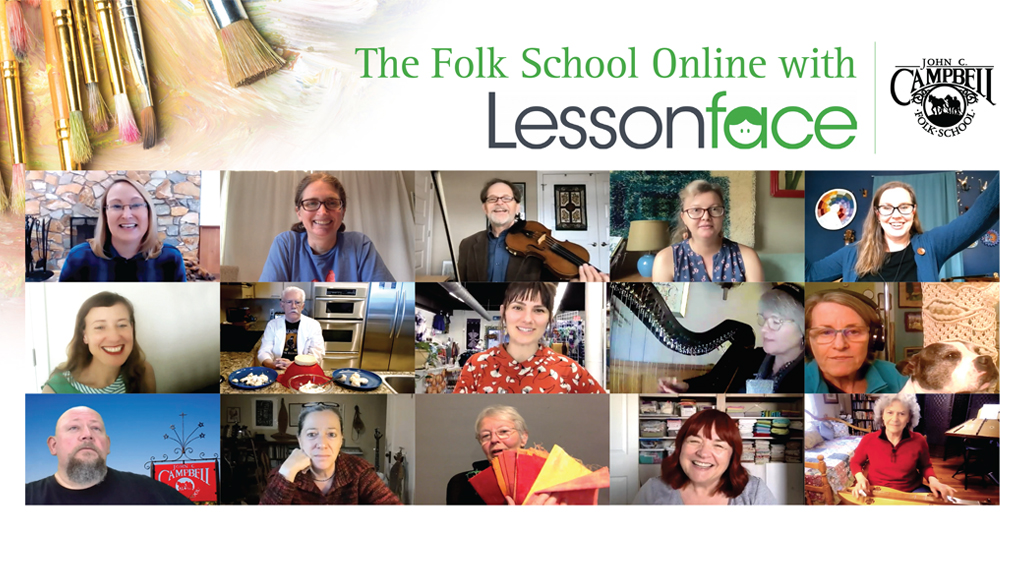 The Folk School is excited... 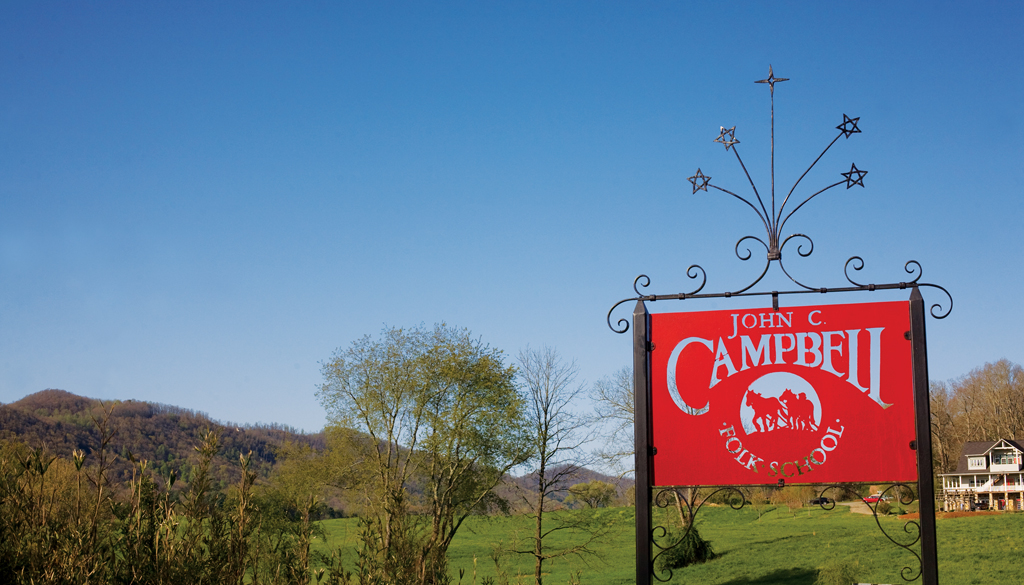 Secure your spot in one... 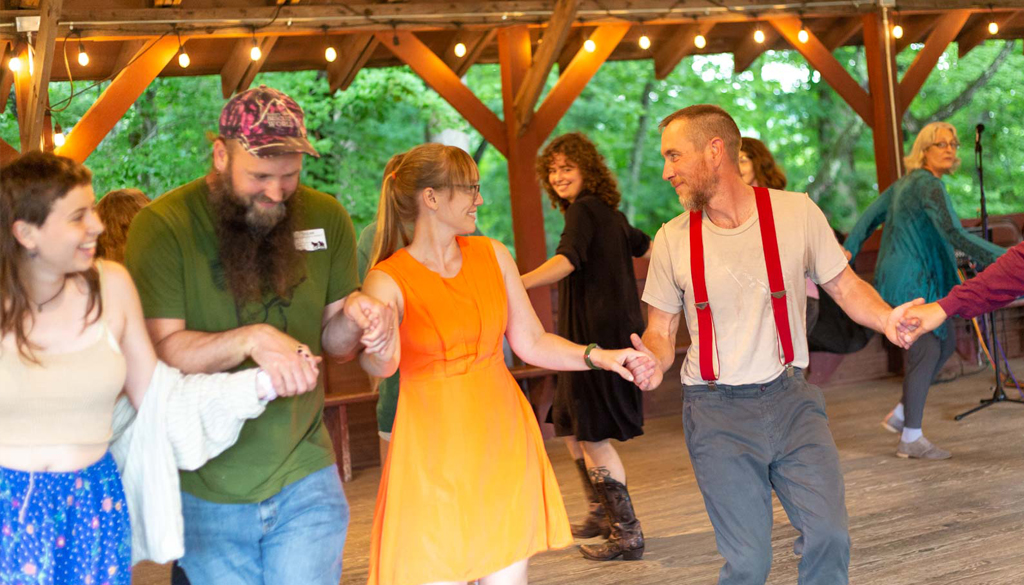 Building on your feedback, we're... 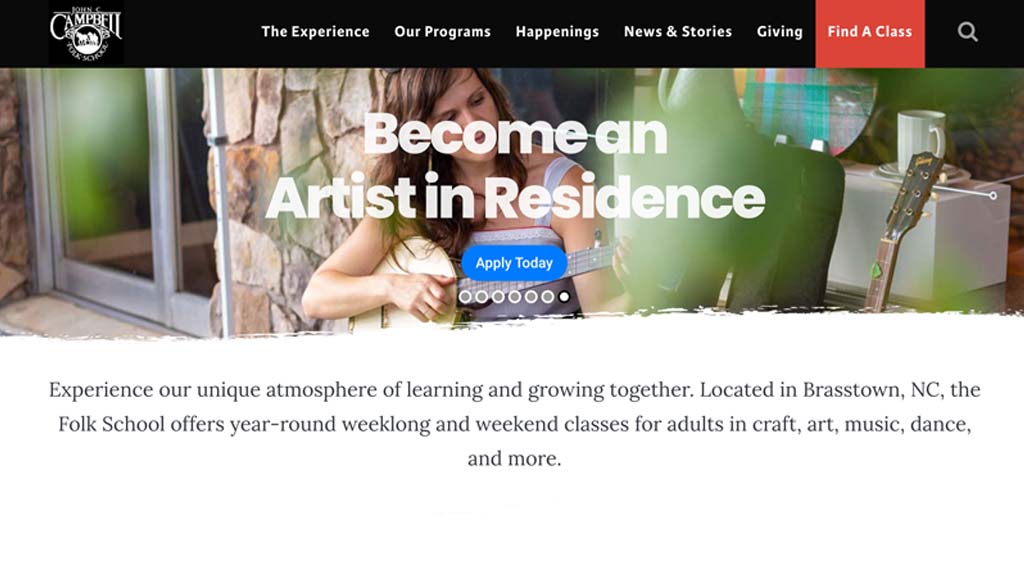 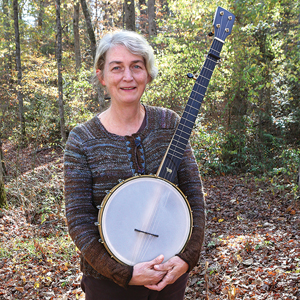 Martha began her adventure in spinning at this very school in 1978. Since then, her extended family has included sheep (mostly Corriedale/ Merino, Romney, Shetland and a little Blue-faced Leicester for fun) and French Angora rabbits. A banjo player known to tell a story or two, Martha’s interest in sheep and wool, music and dance, have carried her quite literally and joyfully around the world. Her children say she is a wool nerd, but her sheep say she is outstanding in her field! Martha became a member of the Southern Highland Craft Guild in 1988, and was co-owner of the Yarn Circle in Murphy, NC, a store catering to fiber enthusiasts. She has been teaching spinning, natural dyeing and knitting design since 1984.

Images from the Studio

You can find more information about the many aspects that make up the Folk School Experience using the menu below. 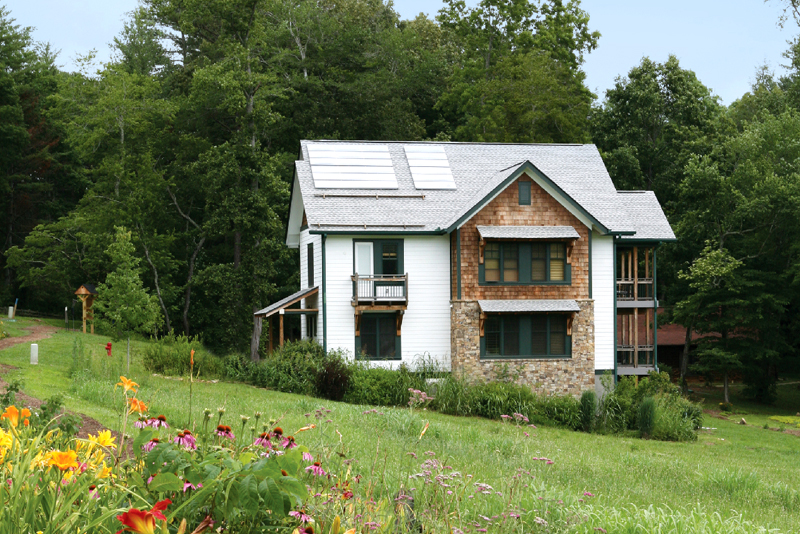 There’s nothing like staying on campus to fully immerse yourself in the Folk’s School experience. 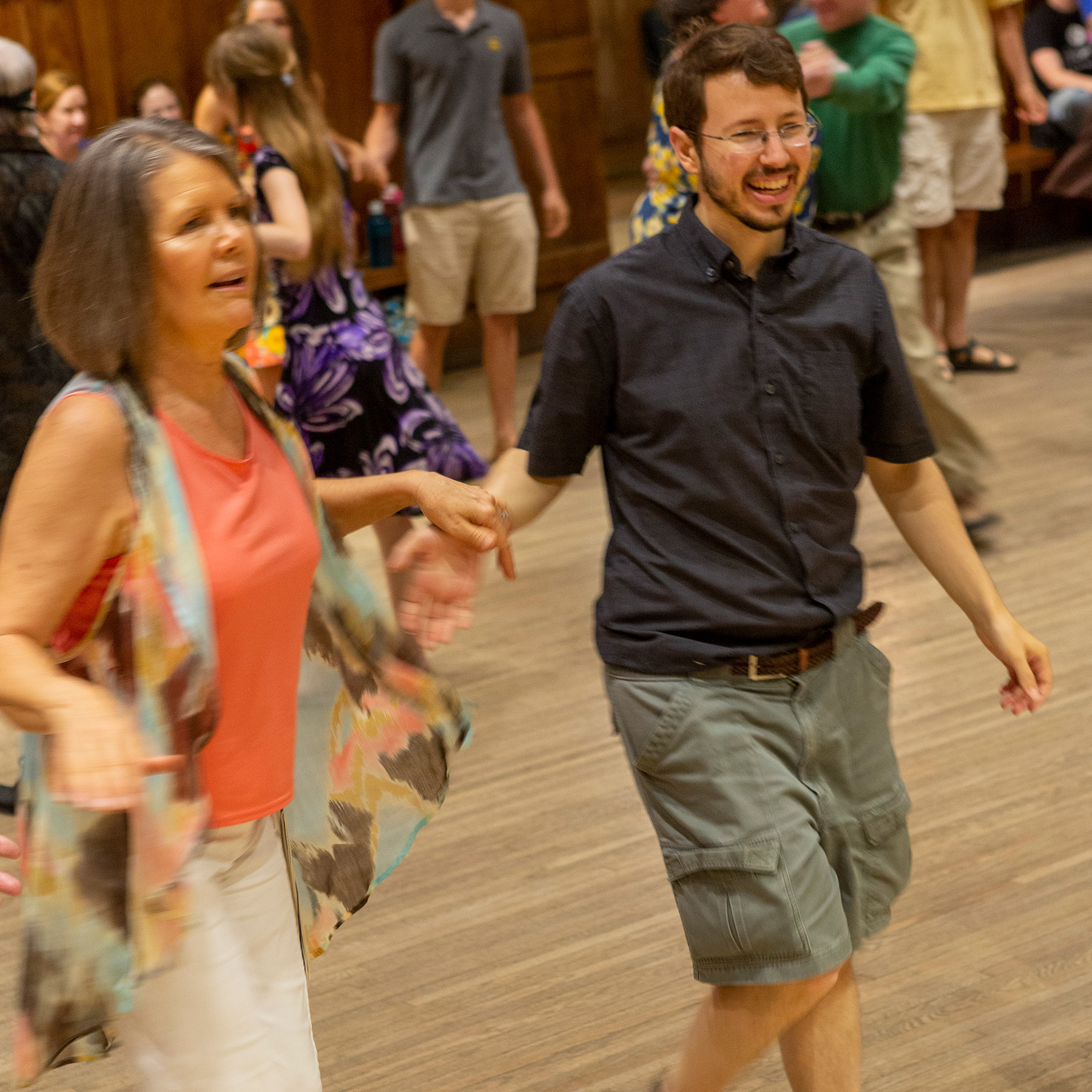 A Typical Week or Weekend

A quick glance of what you can expect when you take a class as the Folk School. 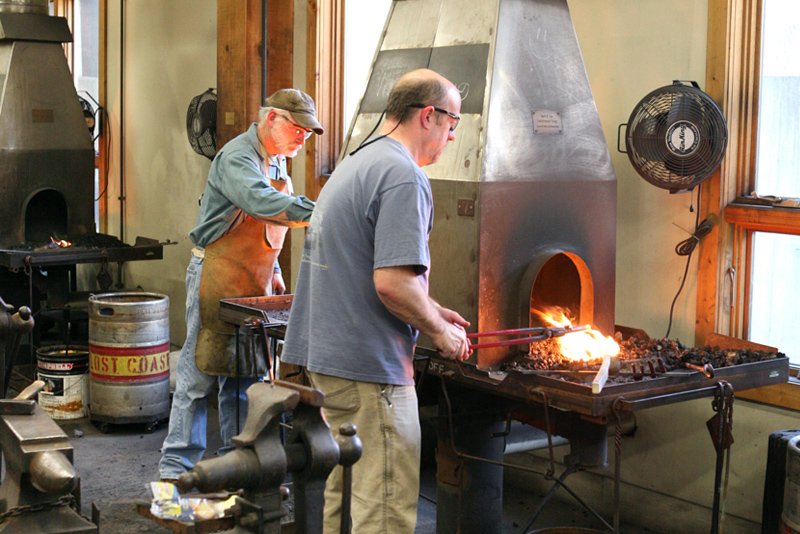 Find our policies and procedures along with answers to commonly asked questions.