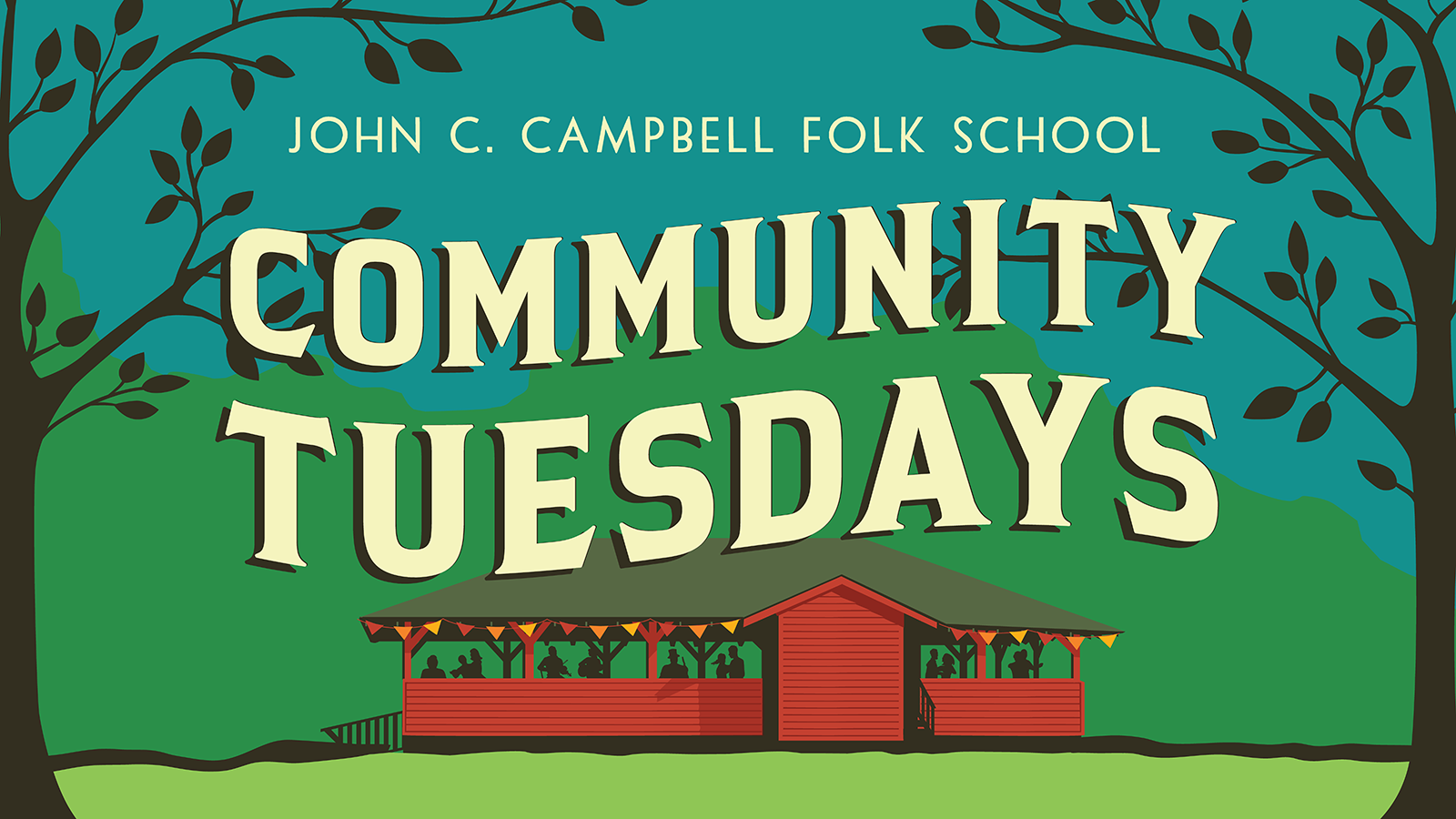 From raging fiddle tunes to saxophone solos and unrequited love songs, the music of The Faux Paws would be hard to pin down with standard genre descriptions. The trio’s contagious groove, and feel-good melting pot folk music has been honed over ten years of playing together and is the sound of three close friends (two of which happen to be brothers), who feel a musical kinship that transcends any stylistic limitations. Now, after a decade of music making, the bi-coastal trio have released their self-titled debut album “The Faux Paws.”

Brothers Andrew and Noah VanNorstrand grew up playing contra dance music with their musician mother in the band, Great Bear. Chris Miller grew up in Florida, and he was enamored with bluegrass, and studied jazz before going on to play with GRAMMY nominated Cajun-country band The Revelers. Since meeting in 2012, the trio have toured across North America several times, sometimes under the name The Faux Paws, sometimes as part of other larger ensembles. They took their time learning different styles of music from one another and finding where their interests and skills could create unexpected and exciting new sounds. “I love super glossy pop music, and Chris is always pushing more of a jazz influence” says Noah… “But we all have a strong background in dance music, so almost everything we do has rhythm and groove, and is based around hook and feel.” For more info, please visit thefauxpawsmusic.com

Award-winning old-time musician and Big Stone Gap native, Tyler Hughes has been performing and preserving the musical traditions of central Appalachia since his teenage years. His banjo tunes and songs have been heard on stages close to home and internationally. He has appeared on Jazz at the Lincoln Center, the historic Carter Family Fold, and recently made his debut on WSM’s Grand Ole Opry. His latest recording, “When the Light Shines Again” paints a musical timeline of coal mining’s history in the surrounding mountains. When he is not performing or teaching, Tyler can be found calling square dances at music camps, country stores, and community gatherings. tylerhughesmusic.com