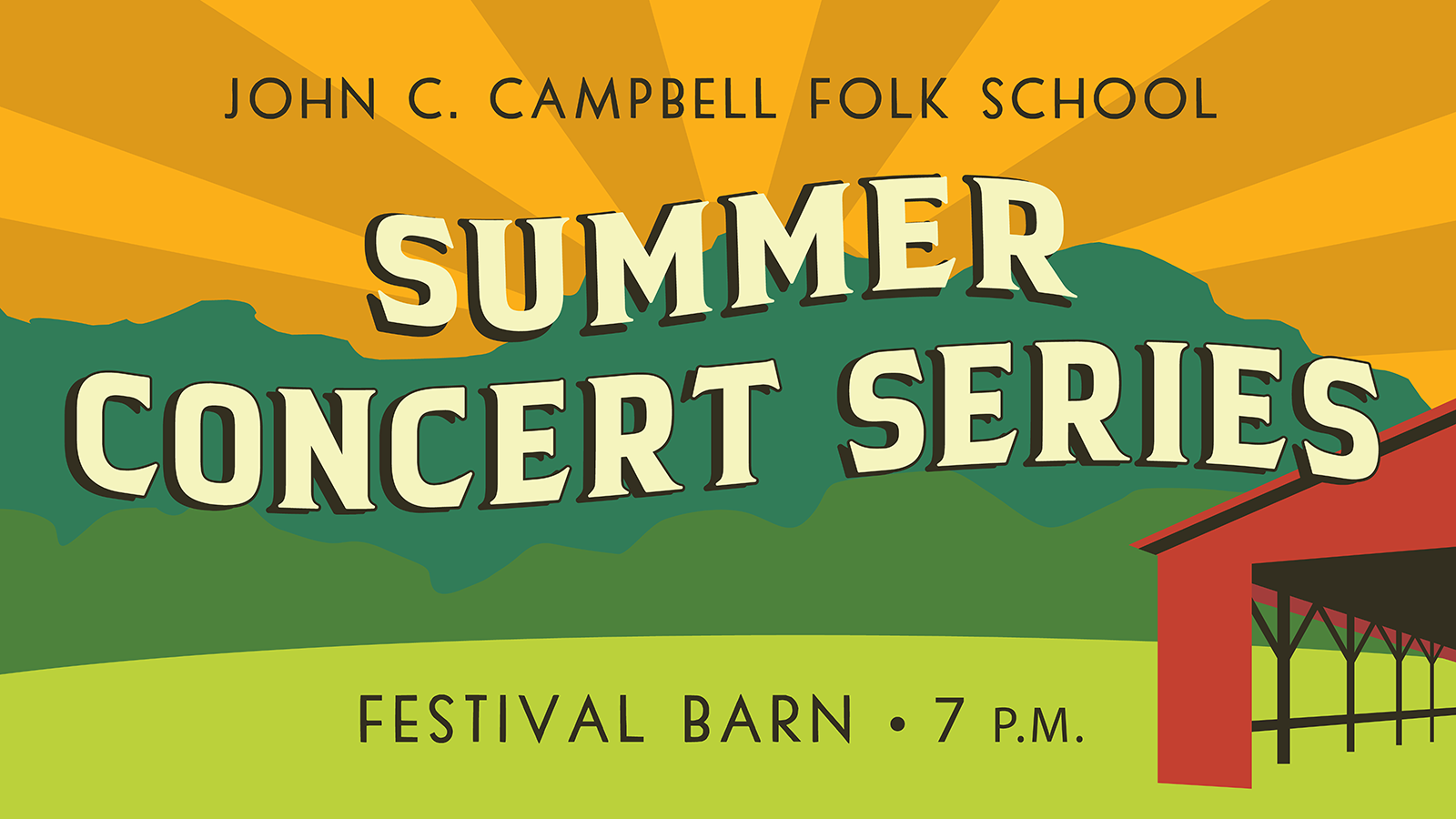 Join us for a Concert at the Festival Barn.

Few people embody such a depth of family and regional tradition, or represent it to the rest of the world with so much authority and affection, as Madison County’s Sheila Kay Adams. Adams is the seventh-generation bearer of her family’s two-hundred-year-old ballad-singing tradition, and is the mother and teacher of the eighth generation. Her own teachers were her great-aunt Dellie Norton, cousin Cas Wallin, and other kinfolks in the Wallin, Chandler, Norton, Ramsey, and Ray families of Sodom, North Carolina, who have so long been admired by ballad singers and collectors. In 1998, folklorist Dan Patterson wrote in the North Carolina Folklore Journal that “These families have made Sodom famous, out of all proportion to its size.” The tiny community is a giant in fostering the folk traditions of North Carolina.